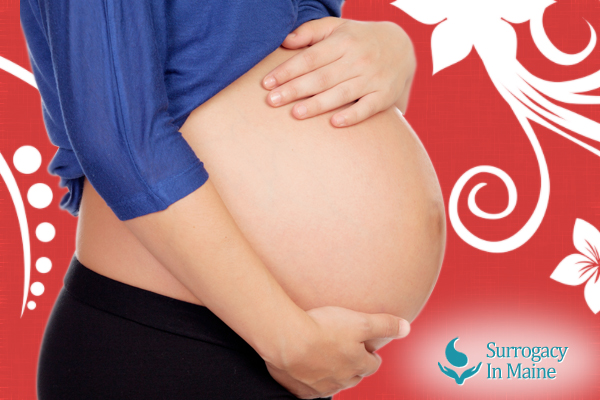 Know The Benefits Of Becoming A Gestational Surrogate Mother

The Capacity to Help Others

There are millions of people around the world who can’t give birth and who experience heartbreak because they know they will not have children to call their own. The most important reason in becoming a gestational surrogate is the fact that you will be fulfilling another person’s desire to become a parent. In some cases, the designated parents and surrogate mothers do not form friendships, but you will always know that you helped bring into the world a life who wouldn’t otherwise be there.

Finally, when a person makes the decision of becoming a gestational surrogate mother, she will get support from the agency throughout the process. The surrogate agency acts as an information center and can handle any dialogue between the surrogate and the intended parents. Furthermore, if any party has an issue, they can consult the agency to achieve a better solution.

More About The Benefits Of Becoming A Gestational Surrogate